A (wine) weekend to remember

Elkin, NC – May 25, 2022 – A weekend of wine kicked off on Friday in Elkin with the annual Wine Gala and auction, a fundraiser hosted by the Hugh … 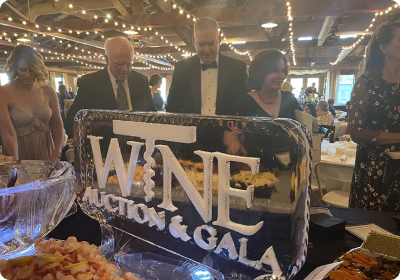 Elkin, NC – May 25, 2022 – A weekend of wine kicked off on Friday in Elkin with the annual Wine Gala and auction, a fundraiser hosted by the Hugh Chatham Memorial Hospital Foundation at The Liberty’s Coley Hall. It was a night of elegance and emotion as this year’s event launches a new program to support Hugh Chatham hospital staff members in times of need.

“Tonight is dedicated to those on the front lines of healthcare and at Hugh Chatham, that means nearly 1,000 team members who have committed themselves to be here for you no matter what,” said HCMH CEO Paul Hammes, to applause from gala attendees.

“We celebrate those who provide the hands on care … so many who work so hard every day,” he said. Hammes also noted the support staff from administrative personnel to those who keep the hospital clean, prepare meals and more to keep the hospital running safely and efficiently.

“We’ve got the most amazing team in health care,” Hammes said.

Funds raised from the gala and auction will be used to create the Heart of Hugh Chatham Team Member Support Fund.

“It is being created to help our team members who find themselves in an unexpected crisis,” Hammes explained. “It happens more often than you might realize.”

In addition to the live auction, guests at Friday’s gala enjoyed local wine, hors d’oeuvres and a meal as well as live music from Martha Bassett. The party continued after the gala with a free show at The Reeves Theater by rock band Catastrophe Journal of which Hammes is a member.

“It’s a free show… keep that in mind that you didn’t pay anything for it,” Hammes joked. The crowd, however, was far from disappointed with the performance by Catastrophe Journal and many were up out of their seats dancing along.

A hot steamy day greeted wine lovers at Elkin Municipal Park on Saturday for the return of the Yadkin Valley Wine Festival but it did little to deter the enthusiasm. The much-beloved festival has been on hiatus for two years due to the pandemic so folks were more than thrilled to return to the park to enjoy local wines, food and craft vendors and beach music.

“GRV had a blast at the Yadkin Valley Wine Festival,” said co-owner Crista Guebert “It was great meeting so many new faces and sharing our wines with so many folks.”

“It’s opportunities like this for us new wineries to get out in the community, and with so many folks loving all of our wines (sparkling, dry, sweet, etc.), it’s a good fit for us to come back again and participate next year,” she added.

Yadkin Valley Chamber of Commerce President David Steelman called the event “very successful.” He praised the work of festival organizers and the more than 30 volunteers that helped facilitate the event. Steelman said an estimated 3,500 people attended this year. While the event has long been popular with locals, it also brings in visitors from across the state and beyond. Steelman said he talked with numerous guests who were not from the Yadkin Valley area, including some visitors from as far away as California, New York and Arizona.

Hugh Chatham Memorial Hospital (www.hughchatham.org) is a not-for-profit community health care network of physician clinics and an 81-bed acute care hospital that delivers high quality, convenient health care to residents of the Yadkin Valley and Foothills region of North Carolina and parts of southwestern Virginia. Employing more than 800 team members, Hugh Chatham includes a medical group of more than 50 providers across 27 locations and six counties. Headquartered in Elkin, North Carolina, Hugh Chatham is a leader in using technology to coordinate care for patients and to make healthcare more accessible, and cost-effective. 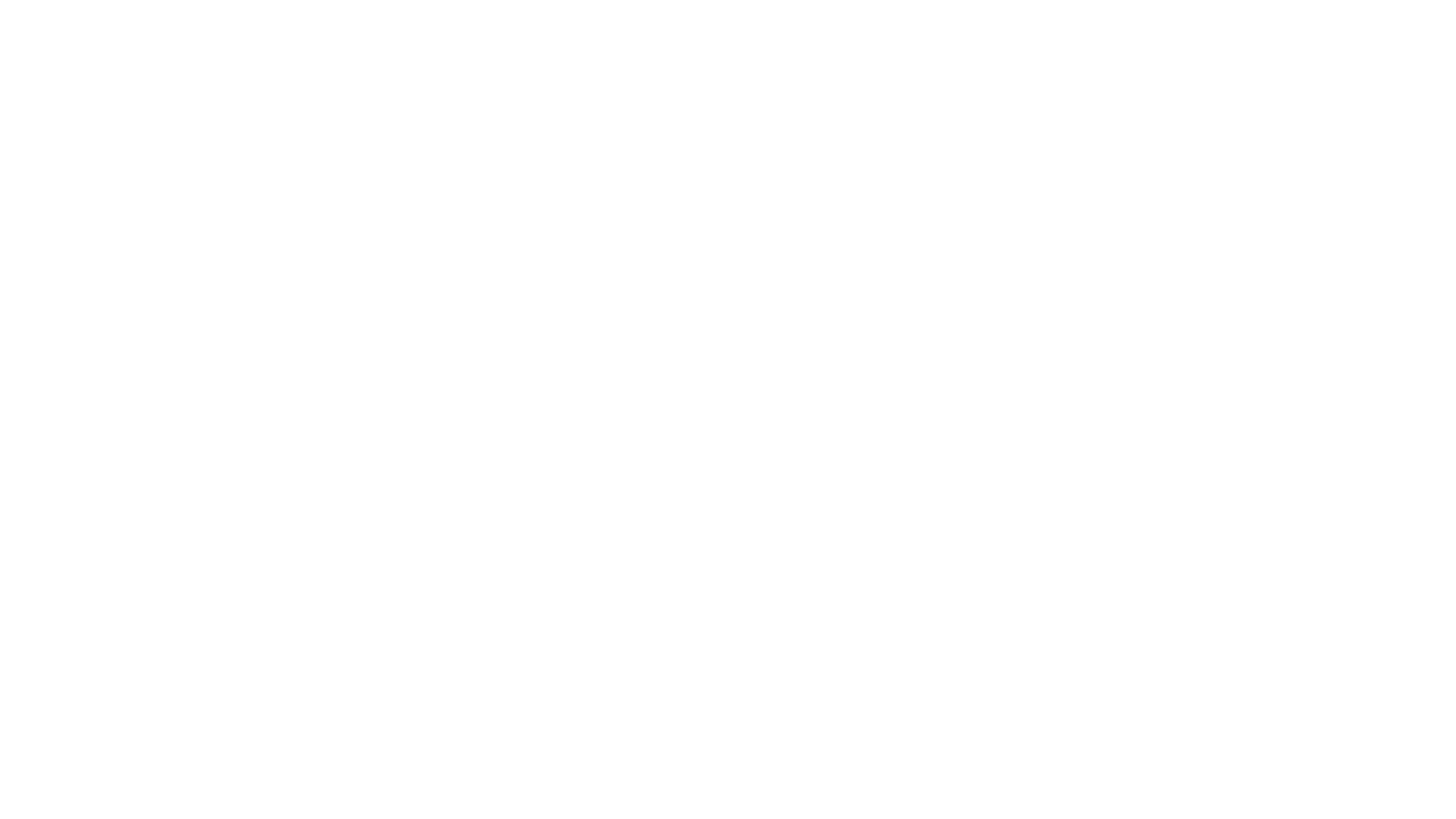